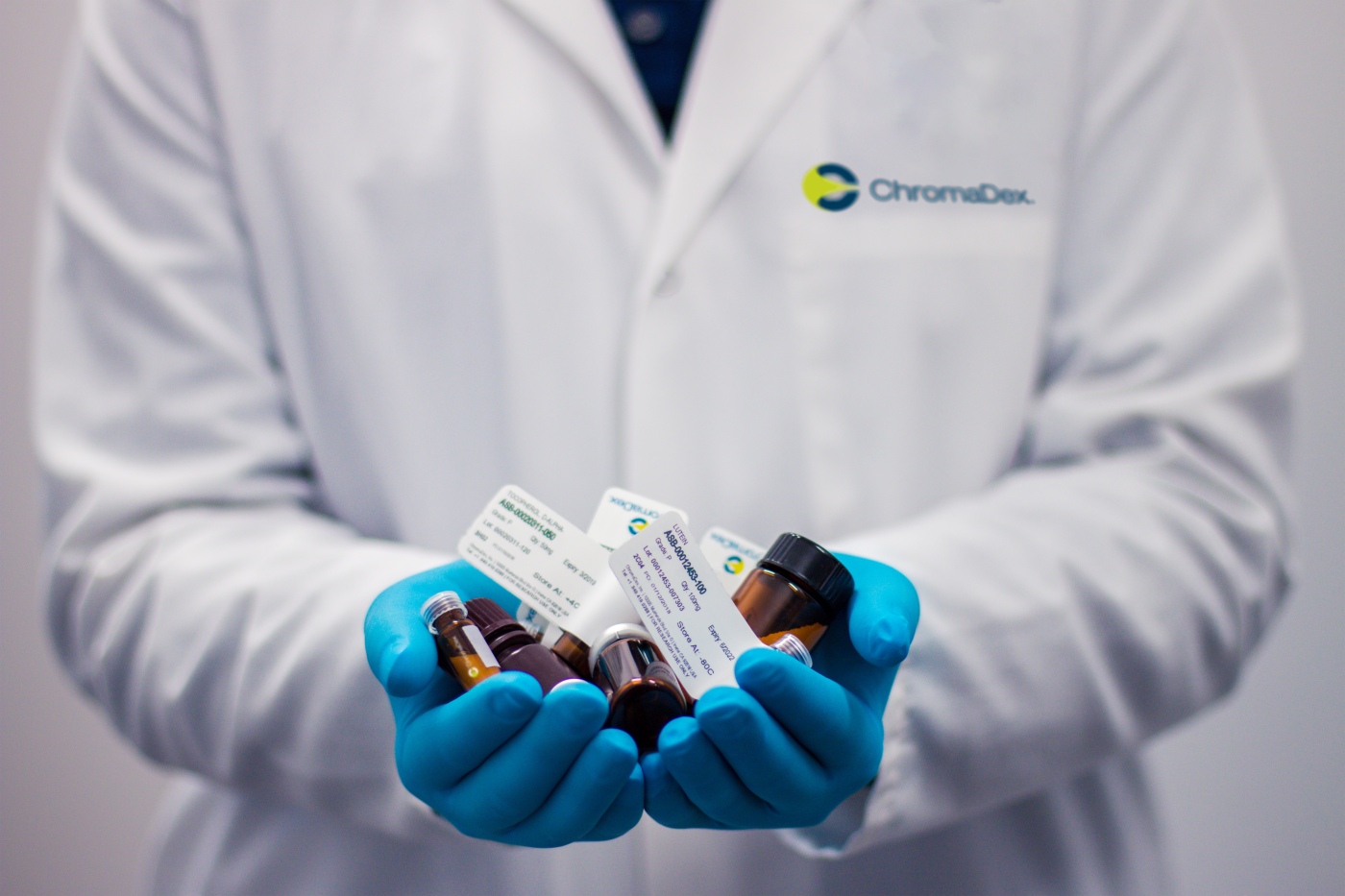 Hey everyone, how are you?

Yesterday, I had to have a blood test to check on one of the physical health conditions I have.

The last few days have been frustrating and annoying as I had numerous conversations with the doctor surgery, which did not end up resolving anything. It really annoyed me as there were people not doing what they said they would. And I have been kept out of the loop with regards to whether I am getting a steroid injection in my wrist or not. I am not impressed. Then yesterday I had to go down to the surgery as I needed to have a blood test. And aside from them running late as usual, the rest itself went well. I don’t have the result yet. I won’t get them until next week, but that is fine. I’m hoping that the thyroid levels that are being checked are fine and I can stay on the current dose of the medication.

Aside from the physical tests and issues that I am having, my mental health is a bit hit and miss as well. As the frustration of being messed around my the admin of the doctor surgery makes me anxious and wound up. I spent the day waiting for the phone to ring and in the end I had to call them to find out that nothing had been decided yet. It just generally stressed me out and I got very tired and tensed up to the point that it caused a headache in the evening. When I was trying to relax and unwind. I tried going to sleep but kept waking up so took some medication to knock me out until morning.

Today I will be trying catch up on things that I was not able to do in the week as well as relax and watch the rugby. It’s a life balance that I have not got right yet. As there are many things that I wanted to do this week but was not able to because of other things taking up more time than I initially thought. I want to get some writing done on my short story and try and finish the chapter that I am currently writing. Although, it will be difficult to write by hand currently because of my wrist being in a splint for most, if not all of the day. It will make it hard to write but I will give it a go. Otherwise, I am just going to relax and try and chill from the week.

Thank you for reading and I hope that you have a good day.

This is a text widget. The Text Widget allows you to add text or HTML to your sidebar. You can use a text widget to display text, links, images, HTML, or a combination of these. Edit them in the Widget section of the Customizer.